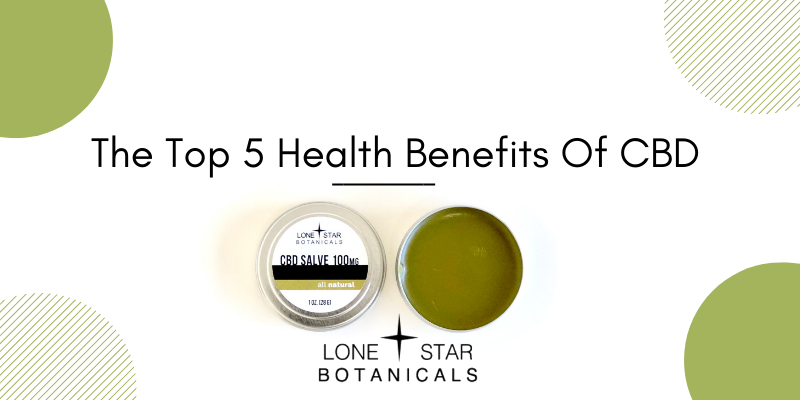 Did you know that cannabis has been used medicinally for thousands of years?

Unlike the infamous THC compound found in cannabis, Cannabidiol or CBD is one of the 100+ cannabinoids found within the plant. Unlike THC, CBD is a non-psychoactive compound of Cannabis. In recent years, there have been countless research studies conducted as a result of the numerous medicinal uses it has been shown to possess.

The endocannabinoid system, (ECS) is in charge of balancing out what your body feels. It does this by sending out neurotransmitters to all of your body parts to make sure that everything is functioning as it should.

Here is a list of just 5 health benefits of using CBD Oil. 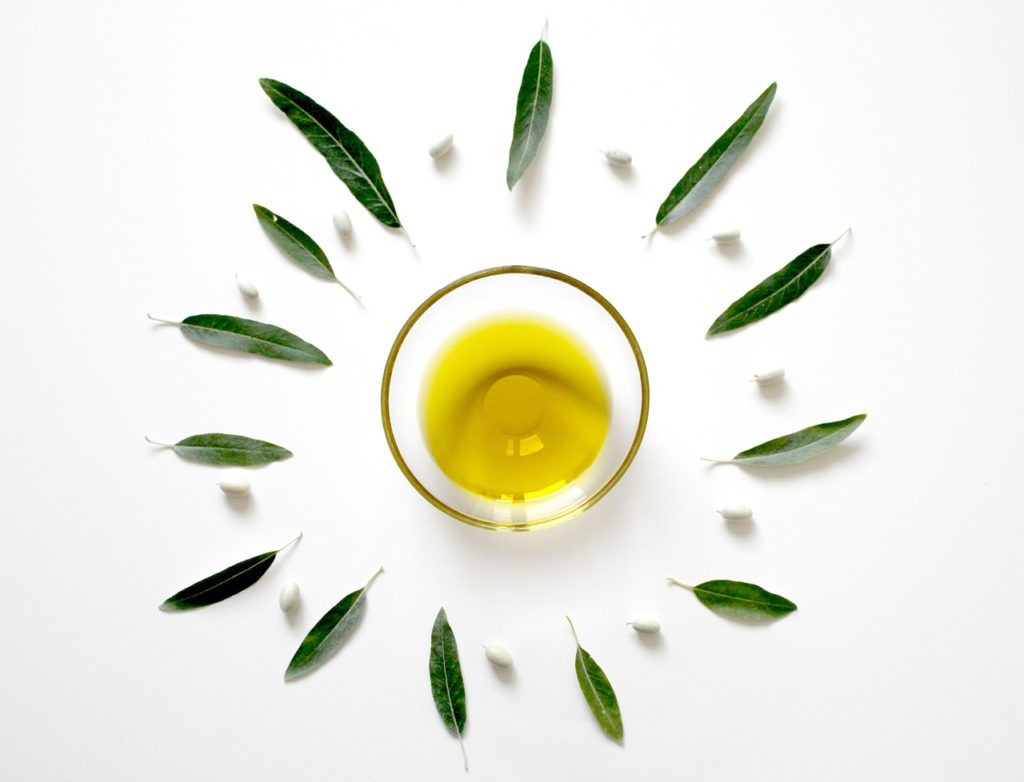 The human body utilizes its own endocannabinoid system. This is the body’s largest neurotransmitter network and it allows for CBD to facilitate pain relief in the body. CBD has become a popular pain management tool because of the lack of adverse side effects.

The New England Journal of Medicine performed a double-blind trial using placebos and found that seizure frequency dropped by an average of 38.9 percent.

In a study by the University of São Paulo, the researchers concluded that CBD reduced anxiety greatly in the participants. The scientists discovered that CBD affected activity in the limbic and paralimbic areas of the brain.

Pre-clinical tests have been conducted to see CBD’s effects on cancer cells. The findings by researchers show that CBD possibly has the ability to minimize the growth of tumor cells. Not only that, but it has been shown to stop the spread of cervical cancer cells.

It is widely known that using cannabis causes the users to feel drowsy, but CBD oil has a more complex approach in the human body. It not only can help with anxiety induced insomnia but it can also stimulate alertness and reduce daytime sleepiness. This is a holistic approach in maintaining a consistent sleep-wake cycle without the THC. 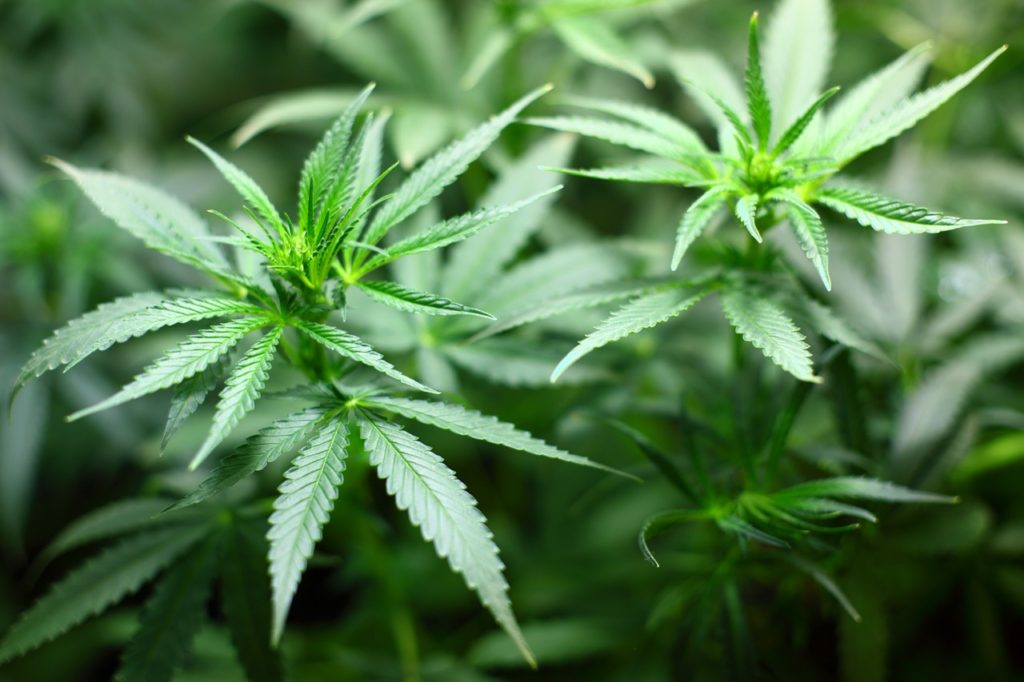 It’s clear that CBD oil in its many forms can help the body relax and even possibly heal itself. There is still more research that needs to be conducted before a definite list of health benefits can be concluded, but for now, the evidence shows that CBD oil is helping millions of people with their health issues.

Keep in mind that CBD oil is not the same as hemp, or cannabis oil, as it is the only significant source of cannabinoids. CBD oil comes in two forms: a full spectrum oil which contains hundreds of cannabinoids as well as trace amounts of THC. It also comes in the form of an isolate that will be 100{90e65f354de6808c13e7e1c3890ce95892ac770a5fce01e3ef4cb36b4689035f} CBD. CBD oil can be used both internally or topically for relieving pain and inflammation.

This health supplement seems to be only increasing in popularity as the years go by. With its lack of side-effects and the numerous health benefits people are experiencing, CBD oil is sure to help anyone with these issues. Are you ready to give CBD oil products a try?